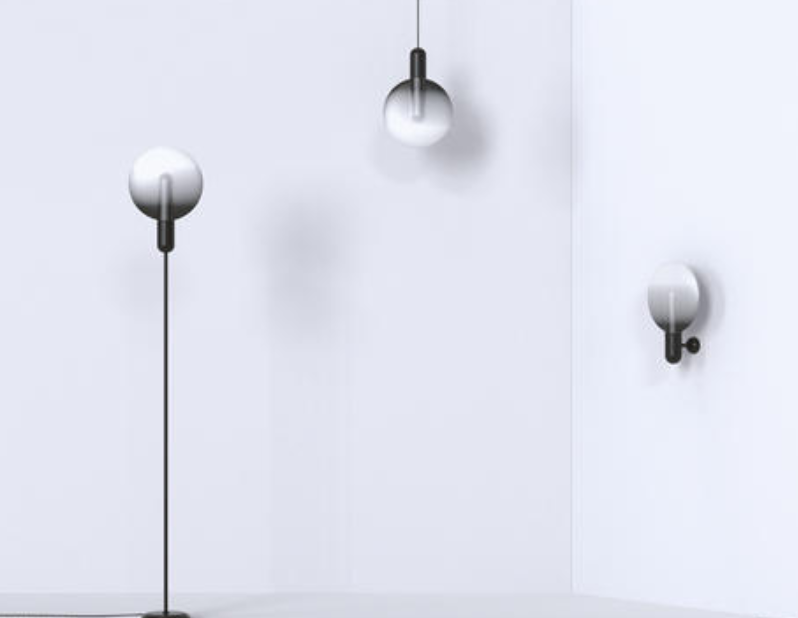 Last Article: but I have especially learned that great courage
Next Article: Tyler’s mom talked to him about death.
× 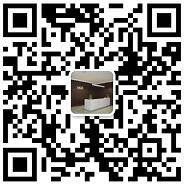